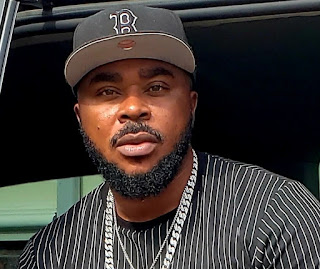 Newly appointed Special Adviser on Entertainment to Imo State Governor, Hon. Bobby Michaels has said that his one and only mission is to change the face of Imo State Entertainment Industry.

Bobby Michaels told President of Imo State Bloggers Association, Comrade Chinedu Hardy Nwadike that his appointment is divine and he wants to use his wealth of experience to leave an indelible mark on Imo entertainment.

The Nollywood actor and film maker said that with his experience in entertainment in Nigeria, United Kingdom and United States of America, he will not only change Imo State entertainment, but give it an international face, that will be powered by some exciting programme he has in stock for the industry.

"I have a 14-point agenda which the governor has already approved and all we are waiting for is the lockdown and we will roll off our plans", he said.

He also revealed that unlike other appointees in the past, he would not fighting with subordinates, adding that they will work together to improve Imo State entertainment.

# THE NOMENCLATURE IS NOW CLEAR

Hon. Bobby Michaels in a chat with him said that against the public perception that he is Senior Assistant on Entertainment to the Governor, he is actually Special Adviser on Entertainment to Imo State making him the first to hold the position in the state.

He further stated that by the virtue of his position, there is no reason to be like people in the past who spent more time fighting each other than they used to work.

"Hon. Chinonye Agogbuo is more of my deputy and we will be working together to make this place better. There will be no need for any form of fights or politics, we are one, and we are working for the same man", he said. 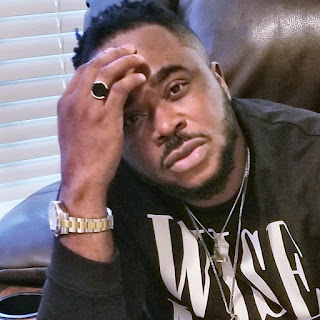 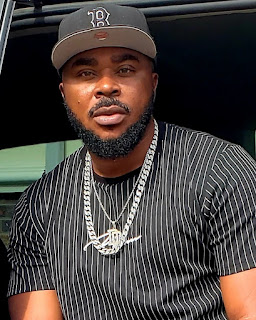 The Special Adviser and Senior Special Assistant on Entertainment to  Imo State Governor, Hon. Bobby Michaels and Hon. Chinonye Agogbuo  respectively, have met with leaders of all arms of entertainment for the first time.

The meeting which took place on Thursday June 25, 2020 at Bongo Center Owerri gave the new appointees the opportunity to explain what they have in stock to the entertainers.

They told the entertainers they will be working together, adding that they need the support of everyone to succeed.

While charging the entertainers on the importance of loyalty in every aspect of life, Hon. Michaels said that he would not want to experience local politics in the entertainment industry, adding that he wants everyone to focus on achieving the visions Sen. Hope Uzodinma for the entertainment sector.

"If anybody is upset and they have their loyalty to the past governor or past government and they want to bring it here, it will not work. As a matter of fact, as a Special Adviser to the Governor, if I discover any such person, trust me, the ban will continue till after I leave office"

"When the new SA comes in, the ban still continue because we have to learn to be loyal. Everybody in this new government is loyal" Bobby Michaels said, adding that all they are doing is to make the government of Gov. Hope Uzodinma work and they will be fair in all their dealings. 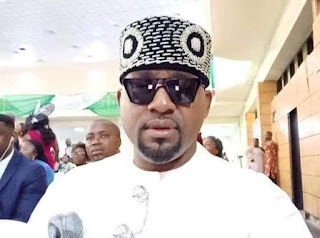 Responding to questions from www.otowngist.com, Hon. Chinonye Agogbuo revealed that he is on the same page with Hon. Bobby Michaels and it will remain that way till the end of their reign.

He added  that so far, everything has been okay for them, aside the effects of the Covid-19 lockdown because entertainment is contact and crowd business.

Hon. Agogbuo said;  "With Covid-19 still going up, we can't do more than what we are doing now. In summary, there is a big plan to restructure the industry in Imo State"

Imo entertainers have hailed the unity both appointees have exhibited so far, urging them to build on it to grow that the industry.

Bismack Ekocha, the PMAN Governor in Imo State, Ada Imo Isabella Chinonye Okafor and others who spoke at the meeting congratulated them on their appointments, urging them to ensure they use their position to address the downward trend Imo Entertainment industry has witnessed in recent times.
ENTERTAINMENT IMO State NEWS