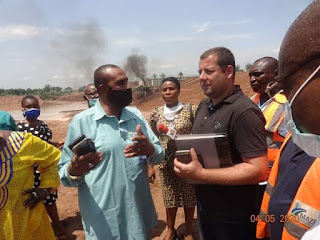 The Commissioner for Education, Prof Bernard Thompson Onyemaucheya Ikegwuoha visited Imo State University Owerri to inspect the ongoing disilting of Lake Nwaebere and other drainages within the school's premises on May 5th, 2020. 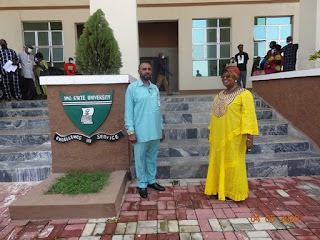 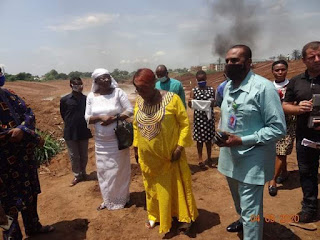 The Vice Chancellor of Imo State University Owerri, Prof Victoria Adaobi Obasi in Her welcome speech, appreciated the state Governor, Hope Uzodinma for his proactive approaches to combating Covid-19 pandemic in the state and for giving urgent attention to the challenges of the institution.

Prof Victoria Obasi also solicited for government assistance to refurbish the Lake Nwaebere into a modern tourist center, to serve as relaxation arena for students and also generate revenue for the school.

Prof B T O Ikegwuoha during the Tour, stated that He is delighted to be back to his Home, Imo State University Owerri where he once served as the Dean, Faculty of Social Sciences, Head of Department, Political Science and Director, Centre for Population Studies.

Speaking, Prof B T O Ikegwuoha said the Governor will perform more than the former performing Governor of Imo State, Chief Sam Mbakwe by the end of his first tenure, in 4 years time.

"Government is a continuum, His Excellency, Most Distinguished Senator Hope Odidika Uzodinma, Executive Governor of Imo State allowed all the investigative Committees/Panels setup by the former government of Rt. Hon. Emeka Ihedioha to continue; similarly, contracts for road construction and many others awarded by Ihedioha-led administration weren't revoked, except those that failed to meet the minimum standards in road construction. To this end, HIS Excellency, the Executive Governor of Imo State, Senator Uzodinma is constructing roads using New technology that will make the roads last up to 50 years. The era of China roads or roads that will be washed away by the so-called acid rain, is over".

The Honourable Commissioner for Education asked the academic and non academic staff of Imo State University to submit their BVN to the payroll office in order to be paid their salaries because according to the Commissioner any staff of IMSU who fails to submit his or her BVN will have himself or herself to blame. He noted that the submission of BVN has helped the Governor to detect fraud by fraudulent payroll officers in the State civil service.

The Commissioner further indicated that the  payroll fraudsters identified and singled out by the BVN using unique software, will soon face trial and the stolen monies will be recovered, especially from those who have earned double salaries, such as pensions and regular salaries at the same time; they will be prosecuted according to the laws of the land.

Prof B T O Ikegwuoha concluded by thanking the Vice Chancellor, Prof Victoria Adaobi Obasi for the tremendous improvement in the University's environment. 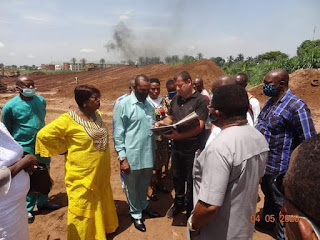 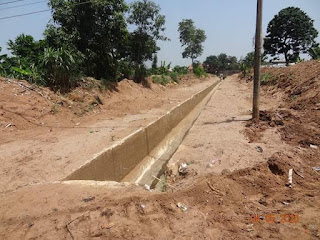 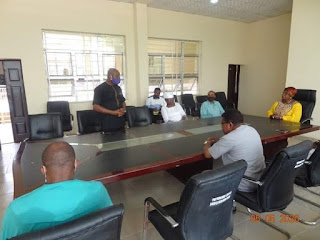