Bob Marley made music for everyone – PMAN 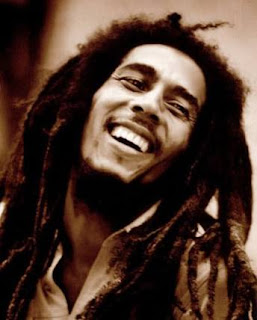 Obi Casmir, President, Performing Musicians Employers Association of Nigeria (PMAN), says reggae legend, Mob Marley was still being celebrated years after his death because ‘he made music for everyone’.

Casmir said that Marley’s s music captured all aspects of life, describing it as a legacy that brought good memories.
He paid tribute to Marley, a Jamaican, who died 39 years ago – on May 11, 1981 – in Maimi in the U.S.

“Marley’s songs touched politics, love, religion and other aspects of life. Most people in Nigeria and around the world embraced his music.

“We are remembering him and significantly his lyrics which have undertones of things happening in the world today,” he said.
According to him, Marley’s albums are still being played all over the world.


He added that the influence of Marley’s music was still generating revenue for his children.

Casmir said that in spite of his premature death at age 36, Marley, a songwriter and singer, became one of the most revered artistes of his time.

He started his music career with the Wailers, a group he formed with Peter Tosh and Bunny Livingston in 1963.
ENTERTAINMENT NEWS