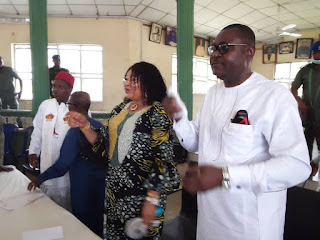 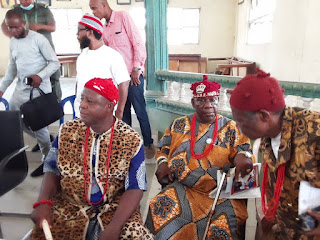 IN PURSUANCE OF THE RRR POLICIES OF HIS EXCELLENCY, SEN. HOPE UZODINMA, THE EXECUTIVE GOVERNOR OF IMO STATE.

The Distinguished Commissioner for Foreign/International Affairs honored the invitation of the T.C. Chairman of his Local Government to witness the inauguration of the Four Strategic Committees to move Obowo forward.

Dr. Fabian Ihekweme in his short speech after the inauguration thanked the T.C. Chairman for gathering the best hands to work with him in the local government.
He admonished members of the committees to remain good ambassadors of Obowo especially now that they have been given the opportunity to employ their wealth of expertise and professionalism to serve the people and lift their local government to an enviable height. 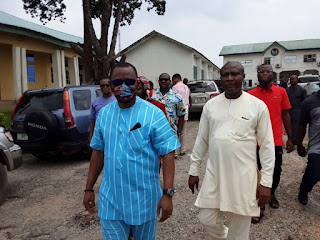 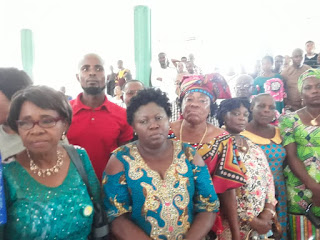 The inauguration was also attended by Dr. Love Ineh the Commissioner for Housing, Traditional Rulers from Obowo, Religious Leaders, Political Stakeholders, DPO Obowo Police Division, head of other security agencies and other citizens from the local government. 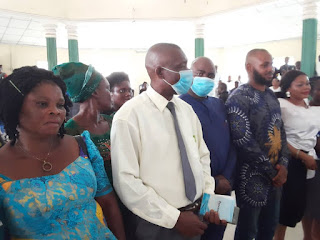 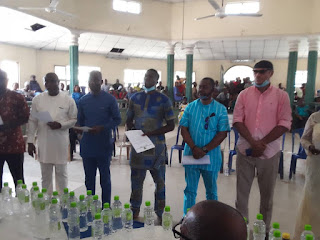