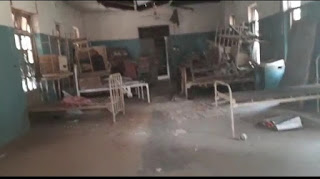 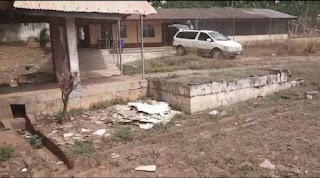 An emotional daughter pours out her heart in an Open Later to Governor Ugwuanyi on the inhumane treatment melted on mother.

Enugu State teaching Hospital Teaching Hospital (ESUTH) Colliery Parklane has come under fire over the reported death of the 70-year-old woman suspected of having contracted Coronavirus. Tests later showed that the woman tested negative but the daughter in a letter which has gone viral on social media lambasted Governor Ugwuanyi and ESUTH, blaming her mother’s death on negligence and poor treatment. Below is the letter:


I am writing on behalf of myself and family in regards to the 70 year old woman suspected of the Covid -19 in Enugu published on Saturday 14th March 2020. The patient who is my mother unfortunately passed away on Sunday 15th March 2020 having tested negative to the aforementioned virus. She returned to Nigeria on Wednesday 11th March, 2020 after 5 months trip to the UK to visit her children.
Whilst the health workers/officials at ESUTH Colliery Parklane had to take the necessary precautions to protect themselves against  this virus, the manner and state at which they treated my mother was inhumane.

My mother was isolated in a dilapidated environment that seems to have been left uninhabitable over a long period of time. The isolation centre in Enugu is an abandoned old section of the hospital, where the grass and debris were being cleared whilst my mother was there.
The staffs at the hospital were unprofessional in the way they handled my mother. She was stigmatized and this made her feel worthless.
My mother arrived at the hospital on Friday 13th March, 2020, blood samples were collected on Saturday 14th March, 2020 with results expected on Monday 16th March, 2020.

As declared by the World Health Organisation (WHO) that this is a global pandemic, one would expect a faster testing time. My mother had to spend 3 days in a dire situation, without adequate health care and unsure of what is happening around her. If the result for Covid-19 was ascertained on time, my mother would still be here with us, as she would have been moved to a better equipped hospital with the right experts to deal with her underlying illnesses.
My mother died due to the negligence and unpreparedness of the state in putting adequate facilities including staff training in place. The new strand of the corona virus was detected back in December 2019 and it is absolutely disappointing that there is no appropriate isolation centre in Enugu State.
After the death of my mother, finding a workable stretcher to move her body was impossible! You would expect any hospital to provide basic facilities such as a stretcher – my mother’s body was carried into the ambulance on a wretched tool.
Considering that the Covid-19 result proved negative, we can conclude that my mother died due to the following reasons –
·         The state of the said ‘isolation centre’ ( pictures attached).
·         Wrong treatment
·         Staff stigmatisation due to lack of training in dealing with such cases.

Furthermore, shortly after the news of a suspected Covid-19 patient was published, the Enugu state government responded by releasing 20 Million Naira for the management of the state isolation centre. In my opinion, that is a little too late as strategies for dealing with the Corona Virus pandemic should have been put in place before now. It should not have taken my mother’s suspected case to prompt an action from the government. The government should have anticipated this and appropriate measures and facilities put in place.
As l write this, l am sure that no plans has been made for any future case of Covid-19 despite the promised allocated funds.

In conclusion, l would like to reiterate that the environment of the isolation centre, staff behaviour and the unpreparedness of the Enugu state government resulted to my mother’s unexpected death.
The objective of this letter is to make sure that no other person will have to go through what my mother went through. I am therefore appealing to the governor of Enugu state to ensure that the funds allocated to the isolation centre is rightly used for the purpose for which it was meant for.
I urge the Enugu state government to ensure accountability to this respect. 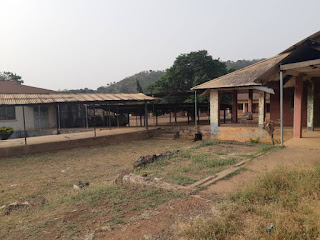 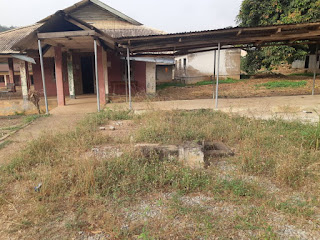 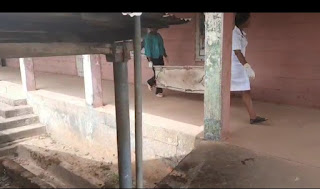 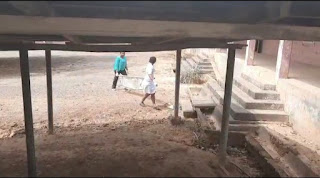 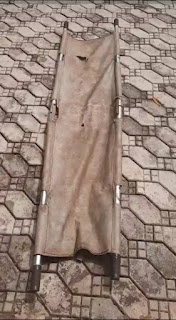