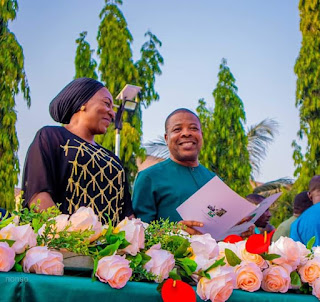 The Annual ritual which had the theme: O God, our help in Ages Past, started in 2012 and was brought to a climax on this year's edition 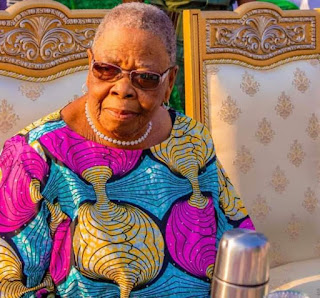 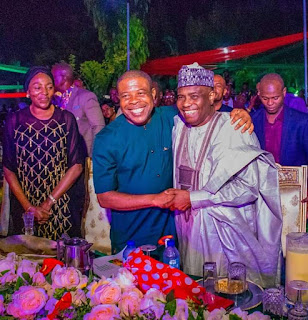 The epoch-making event took place at the Aronta Mbutu country home of His Excellency, Governor Emeka Ihedioha, in Aboh Mbaise.

This is the first time the Governor is observing the ritual in his official capacity as the first citizen of the State, in the Christmas Cantata's 8-year history. 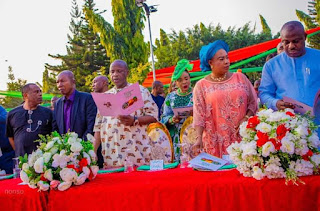 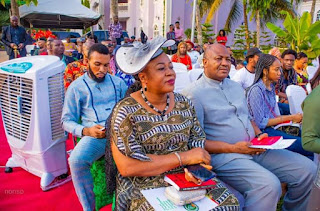 It was an evening of warmth and fellowship with a steady flow of Congregational Hymns, Anthems and Spiritual songs to herald the occasion of Christmas. 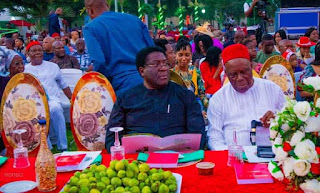 The Anglican Bishop of Mbaise  Diocese, His Lordship, Rt Rev'd Chamberlain Ogunedo, was on hand to lead the congregation in a brief exhortation.

High point of the Festival of Songs was when special prayers were offered for the Governor and the State, by the head ministers of the different Christian denominations present at the event.