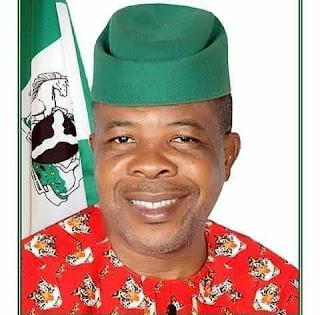 Governor Emeka Ihedioha of Imo State has approved the extension of  the tenure of the Interim Management Committees (IMCs) of the 27 local government areas of Imo State by six months.

The chairmen and councillors of the IMCs were appointed on June 17, 2019 by Governor Ihedioha for an initial period of six months which ended yesterday.

A statement sighed by the Special Adviser, Media to the Governor, Steve Osuji, also announced the extension of the suspension of the chairmen, vice chairmen, councilors and political appointees of the local government areas in Imo State by another six months.

Osuji said that the extension and further suspension followed the setting up of the committee on Financial Corrupt Practices on Local Governments in Imo State (May 2011 – May 2019) to investigate allegations of financial misconduct against the management of the LGAs. He said that though the committee is yet to conclude its task, the damning interim report was enough to necessitate an extension of time by the government.