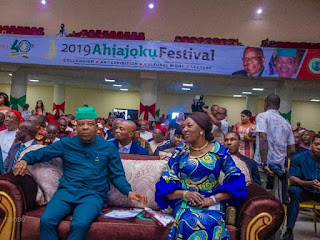 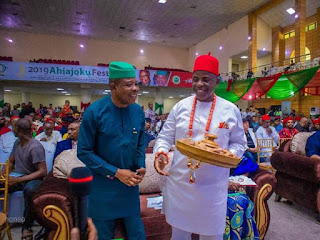 The Lecture Series which commenced 40 years ago is an initiative of the Imo State government. 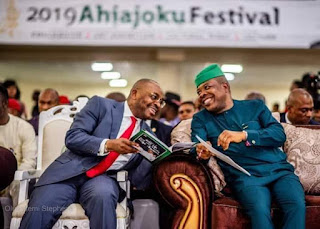 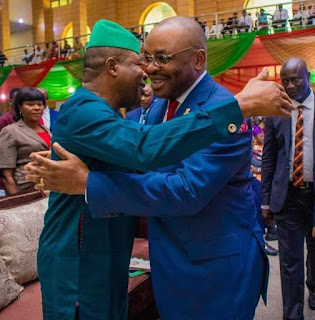 It is an intellectual festival which celebrates Igbo civilization, culture and worldview in the context of world affairs. 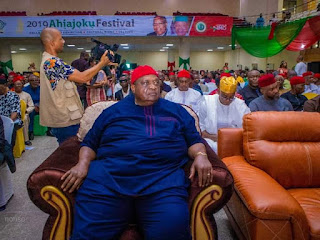 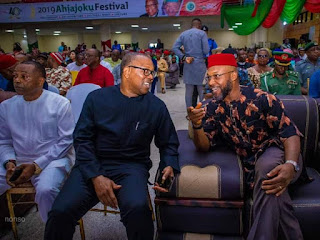 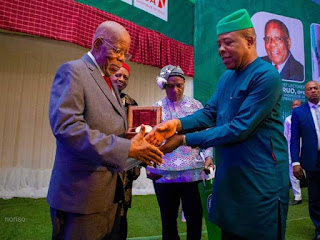 The program after the usual National protocols began with a welcome address by Dr Amanze Obi, DG Ahiajoku Institute

Citation on 2019 Ahiajoke lecture by H.E Dr Ikedi Ohakin and was followed by cultural performances. The event was a carnival of sorts featuring Colloquium, Arts Exhibition, Cultural Night and Lecture 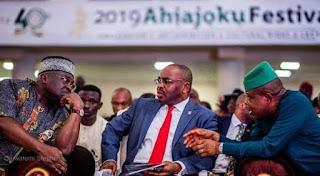 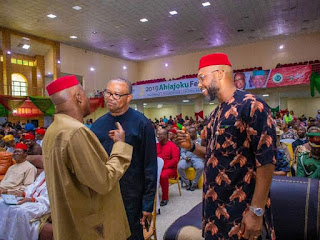 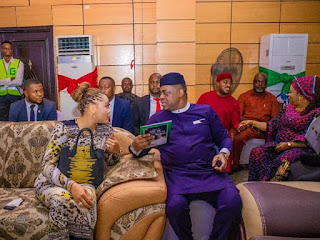 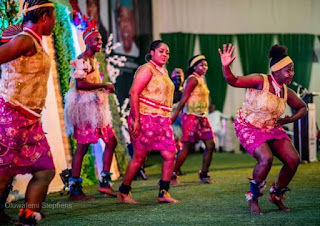 After which Gov Ihedioha presented his speech. He tasked Igbo leaders on unity, purposeful aspiration

The Imo State Governor, Emeka Ihedioha urged leaders from Igbo extraction to unite and pursue purposeful aspirations for the overall good of the people.

He said Igbo as a nation, “should recreate that sense of enterprise that made the old Eastern Region the fastest growing economy in the world at the immediate post-independence era.”

He said: “we need to shine a bright light on our strength of character and community spirit. Let us begin to forge a new sense of brotherhood rooted in forgiveness and mutual respect. Let us rekindle our enthusiasm for a collective drive for corporate growth.

“It is time we unite as a people and find a common umbrella under the Ohanaeze. We must sink our differences and pool our resources and talents together.”

On the Ahiajoku festival, the Imo Governor averred that it would among other things, “provide a veritable platform for defining the core tenets of Igbo culture and also, retain its social essence as a unifying factor among the Igbo.” 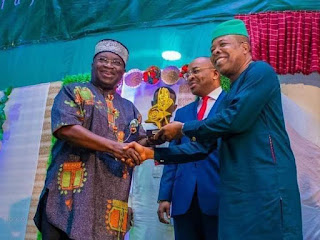 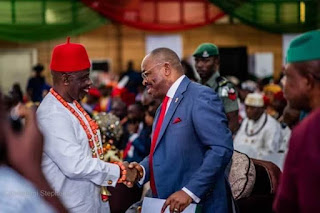 There is a reawakening of our great and resilient Igbo spirit