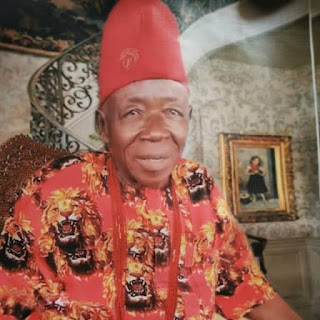 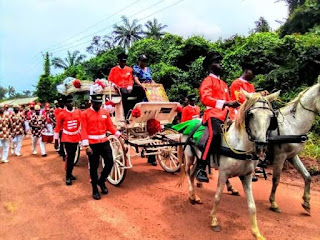 The burial ceremony of the late Icon and legendary Elder Donatus Onyenagubo at his country home Umuluwe in Isiala Mbano LGA was turned into a carnival as all facets of life endeavour were represented in different quantum.

Though politicians from IMO dominated the scene, the political class who dominated the burial show had all the bigwigs present.
The burial service paraded a large number of priests and clergy from different denomination , also saw an unprecedented crowd of sympathisers who thronged to bid the a final goodbye.

The death of the highly revered icon was widely discussed, as many paid him glowing tributes. 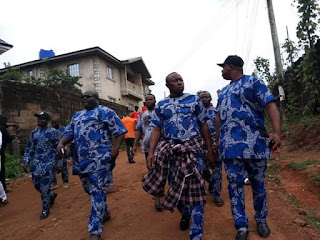 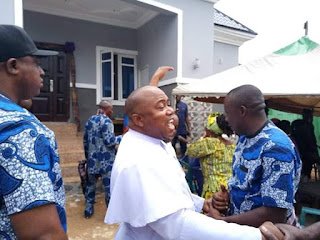 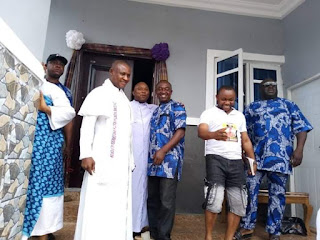 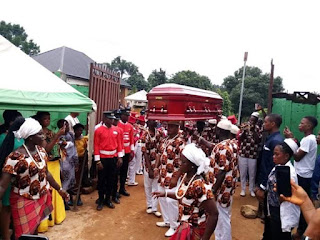 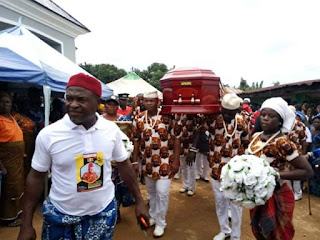 The emotional event this 25th August, 2019 include the late Patriarch's funeral mass which held at St Christopher Catholic Church Umuluwe and the interment of his remains and reception for the mourners

Onwa , describing his late father as a man who understood life and tried his best to give meaning to it, adding that he taught them to be forgiving and just, hardwork, to be kind, humble and humane.

He was a leader and community torch bearer who served his community in different capacities.

Late Elder Donatus Onyenagubo  is survived by his   children, grandchildren and a host of relatives , friends and well wishers.

May  His Soul Rest In Peace