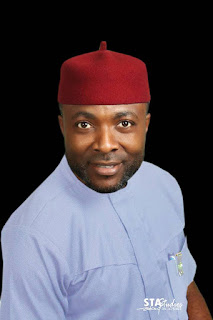 Hon Bar Kennedy Ibeh of AA is hereby returned to serve the good people of Obowo for the second time, having pulled the highest number of votes. 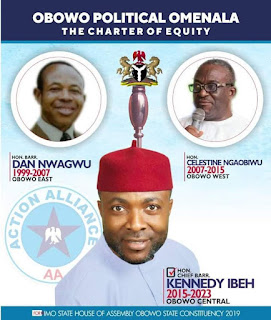 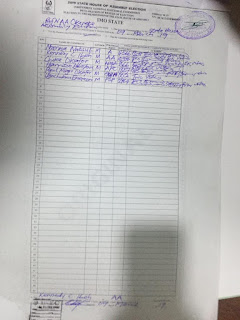 Hon Barr Kennedy of AA had 10396 votes while the second number of vote of  4566 goes to Hon Nzenwa Nwosu of Accord,
Hon Ugo Emeroni of PDP got 2964 while Harrison of ApC had 1859 votes