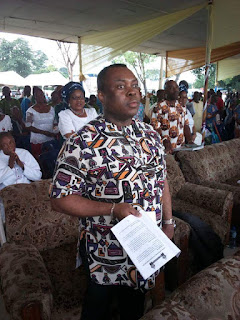 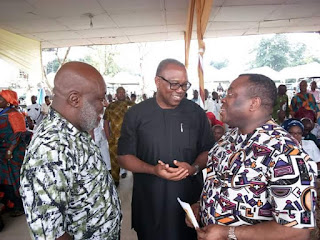 The founder of Good light foundation and APGA governorship hopeful Sir Stanley Amuchie has said that he will sustain the Igbo cultural values, traditions, norms and language if elected governor of Imo State in 2019.

He spoke to Journalists at the Odenigbo lecture held at the Assumpta Cathedral on 1st September as he made it loud and clear that the Igbo language, cultural heritage and tradition will not die in his time, saying that he will do everything humanly possible to sustain it.

The financial guru added that he make Igbo language compulsory for primary to university if he is elected the governor of the State in 2019.

The Mbaise born first class graduate said that he will not allow the Igbo tradition, norms and language to die now, saying that parents and teachers have a role to play to make sure that the Igbo language is preserved

According to the Zenith bank Chief, "it is high time we stop the imitation of the western cultures, maintaining that the quest for the white man's knowledge is one of the factor threatening our culture and tradition in Igboland".

The top contender for Imo governorship seat in 2019 said that everybody have a role to play to ensure that our culture and tradition is transfered to our generation and even generations yet unborn.

The man that is going to liberate ndi Imo from the hand of bad leadership averred that the people of southeast geopolitical zone should count on him to help revive the " asusu Igbo". 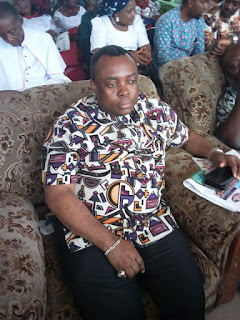 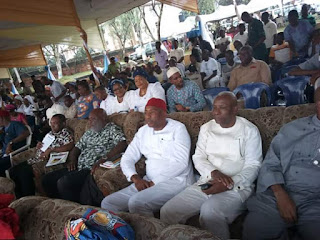 He expressed his resolve and determination to support Igbo language, tradition, norms and cultural values not to die in his time and called on other Igbo leaders to join forces with him to restore our only identity as ndi Igbo.
POLITICS