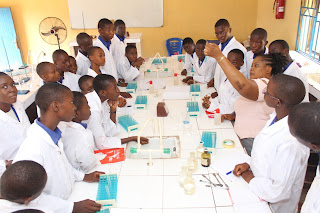 The Rochas Foundation College (RFC) began its pioneer operations with the establishment of Rochas Foundation College Owerri with just 200 students in 2001 by His Excellency, Owelle Anayo Rochas Okorocha with the passion to make education free and accessible to intelligent African children from indigent backgrounds in order to bridge the gap between the rich and the poor in the society. Four (4) other schools emerged in Kano in 2004 and consecutively in Jos, Ibadan and Ogboko, Imo State with a primary school in 2005. 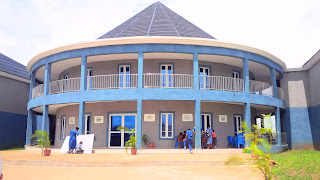 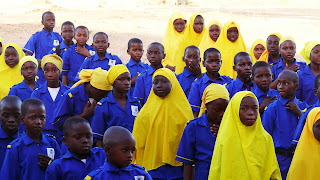 Today,  Rochas Foundation College (RFC) has colleges in ten (10) states from the six geo-political zones in Nigeria including Bauchi, Enugu, Sokoto, Yola and Zaria and has expanded beyond the frontiers of Nigeria with the birth of Rochas Foundation College of Africa in 2017 where intelligent children are adopted from indigent African homes and given free and qualitative education with every boarding facility made available.

So far, the Colleges has remained dogged and committed to providing free tuition, books and uniforms, operates the Nigerian Basic School curriculum and have maintained a high record of academic excellence every year and caters for the education of over 13,000 children from less privileged homes with about 3,000 of them graduates and undergraduates from different universities across the world.

VISION
To make quality education free and accessible to every African child regardless of tribe, class and religion.