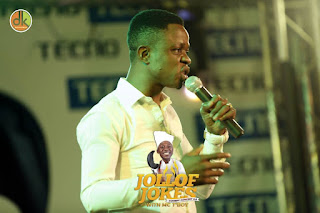 KING ZUBBY THE COMEDIAN  is
a native of Ezinihitte Mbaise local Government  in Imo State.
He was born and brought up in Aba, Abia State and  started up  comedy  while he was in school,  Abia state Polytechnic Aba..

He is a youth advocate,  a motivational speaker,  A gospel Comedian who specializes in stand up comedy. 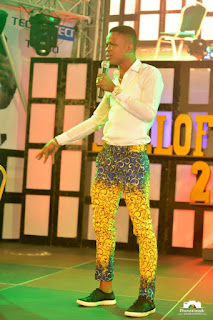 Master of Ceremony of great repute
He is also into  acting

You can get in touch with King Zubby on the following handles: 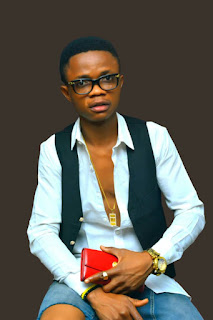 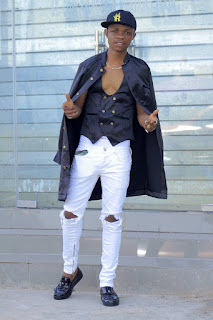