Wife of Inspector General of Police Flags of sensitization rally/campaign against child trafficking,cultism and drug abuse. 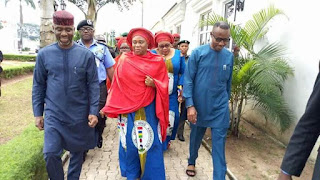 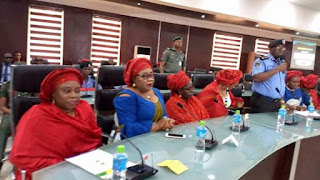 AS GOVERNOR ROCHAS  OKOROCHA RECEIVES THE  CHAIRPERSON POWA, WIFE OF INSPECTOR GENERAL OF POLICE... promises to partner her efforts in curbing child trafficking..

Governor Rochas Okorocha  receives the wife of the Inspector General of Police and the Chairperson of Police Officer's Wives Association Princess Asmau Nwayako I.K Idris, who is in the State for sensitization rally/campaign against child trafficking,cultism and drug abuse. 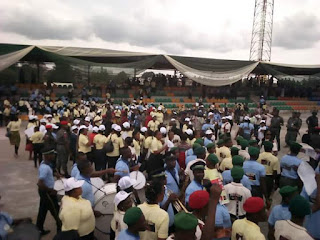 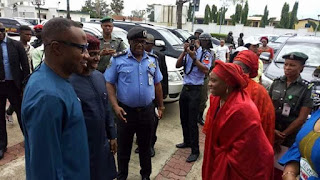 Presenting her address,Princess Idris expressed regret at the spate of child trafficking and transborder crimes across the country and said that the campaign became very necessary in order to save the moral feature of our children from going extinct. She said that the rate of school dropout, social vices,deviance and other minor crime associated with adolescents, can be traced to drug abuse and as mothers and home builders,they cannot fold their arms and watch helplessly.

Mrs Idris expressed delight over what she described as the speedy rate of road infrastructure in the state and thanked the Governor for his wisdom in setting up a taskforce to fight drug peddling and consumption,which incidentally, is also headed by a mother. 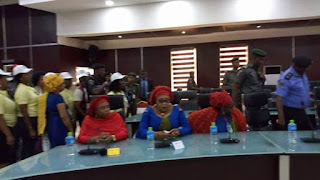 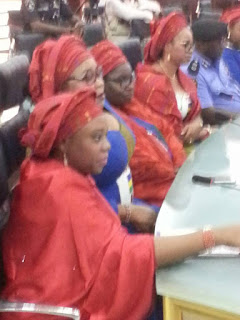 She called on the government of Imo state to keep supporting all the laudable programs of the Imo state chapter of POWA especially as it affects their current tripod campaign and sensitization on child trafficking, cultism and drug abuse.

Responding, the Secretary to the government of Imo State Sir George Ezenna Eche who stood in for the Governor,thanked the IGP's wife for finding time to visit Imo and for choosing the state for the flag off of the campaign.

Sir Eche opined that Owelle's administration is child centred which has necessitated the sustenance of his free,compulsory and qualitative education at all levels since he came on board. He said that the government will support the campaign in all ramifications. 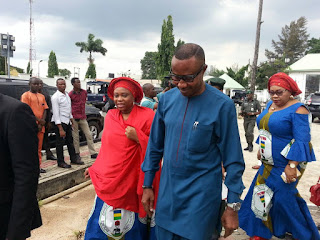 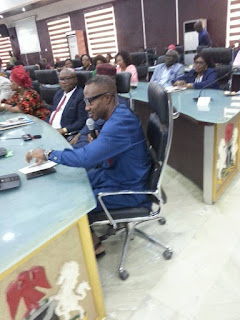 The Governor's envoy praised the resilience and patience on the side of the officer's wives which has sustained the spirit of service on the side of their husbands.
He used the opportunity to formally welcome them to the state and promised them of the enduring and worm hospitality of the good people of the Eastern heathland.

Present on the visit were, the Chief of Staff to the Governor of Imo state,Ugwumba Uche Nwosu who led the team of Commissioners and members of the State expanded Exco,the Head of Service Mr Calistus Ekenze,the Commissioner of police Mr Ezike and other top government appointees.