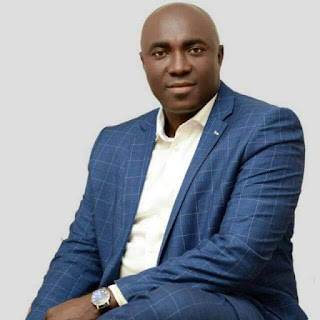 Chief Chris Anyanwu, the National President of Imo State University Alumni Association, has called on the Inspector General of Police to nab the Killers Of his member, Supol Chukwuegu Kingsley with immediate effect. 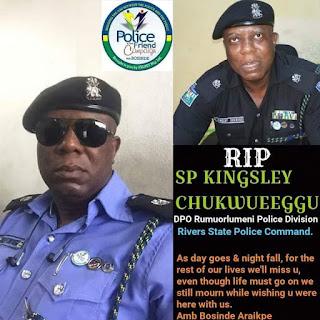 Speaking to the media on the matter, Anyanwu said it is a national embarrassment that a week after the award winning DPO was killed, his Killers are still walking free and the crime is not receiving the attention it deserves.
It is regrettable that the IG has neither addressed the press on the issue nor commiserated with the deceased family to our knowledge. Normalising the murder of the award winning is causing a lot of apprehensive among our members who are beginning to raise suspicions of foul play regarding the killing of SP Chukwuegu!

Let's share till the authorities see this and take action.

Remember, if a slain police officer cannot get justice, what's the fate of the "ordinary people?".
NEWS