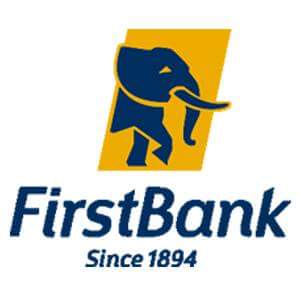 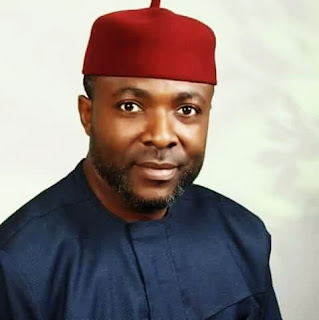 YESTERDAY 6th March 2018, Ts were crossed between our Son Hon. Barr. Kennedy Chidozie Ibeh and First Bank Plc team led by Mr. Henry Ogu. The agreement witnessed the practical feasibility and viability study which will involve onsite Banking activities within the Local Government. Following this understanding, about 25 Obowo graduates have been carefully selected and handed over to the Bank for engagement in a probation basis at the first instance to be formalized afterwards. 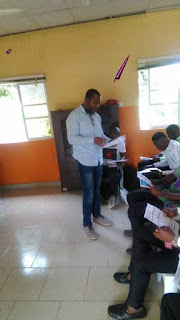 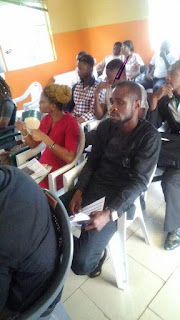 It is recalled that since the extinction of the Defunct ACB cited at Achingali Obowo in 1985, the fading away of the Amuzi Microfinance BANK, and the Collapse of the Community
Microfinance BANK Ehume, its been a dead hope entertained to ever attract any of the known big Financial Institutions with a sustainable financial breathe in Obowo. Obowians have since then journeyed through Umuahia, Abia State, or Ahiazu Mbaise or Owerri to effectuate any financial transaction.
This need of the Obowians which was met yesterday through the Green Ink of the Honorable Member Representing Obowo State Constituency, HON BARR KENNEDY IBEH, who had initiated negotiations with the Heads of the various Banks in Nigeria since last year and had invited them to take advantage of the rapidly growing commerce and trade in Obowo. 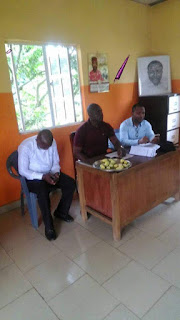 He had engaged the First Bank of Nigeria Plc and attracted them for feasibility studies; verification of all claims on the viability of the Banking Presence in Obowo etc.
Upon verification of all these claims, the First Bank conveyed their approval of same; indicating their readiness to commence operations, while he awaits the positive nod of the other Banks.
Very attractive and luring to the bank was the inspection of one of the fastest growing Centres for Trade and Commerce in South East of Nigeria popularly called the Malaysian Market (IMO Modern Market) which Hon Barr Kennedy Ibeh was a Key Player in attracting same to OBOWO. The market has since grown to the envy of neighboring cities and presents a very high financial index for fiscal investors. Also in the picture are the various thriving factories and ceramics industries, paint manufacturing factories, and several others too numerous to mention. 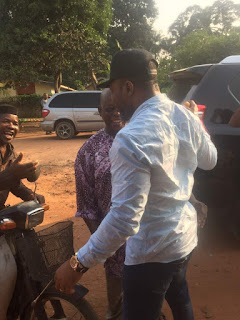 In a parley with the young Graduates and newly engaged youths today, NkeNke Enyi Obowo told the young persons that he could hardly close his two eyes at night each time he realizes that there are too many Jobless Obowo Youths littering the streets of Obowo without entertaining hopes of securing jobs. In his words, " I enjoy peace. That innermost peace of mind. But I don't think I have the best of it until we place the Obowo youths at positions where we can be sure of a future Obowo. I have lost counts of all the youths I have engaged in the Civil Service of the State and Federal Government, Federal Parastatals, Private and Public establishments, etc. I am nevertheless not satisfied until I see you guys off the streets", He worded.

On his part, the Local Government Chairman, Hon Prince Chidi Nwoke expressed very profound gratitude to the Hon Member for this unprecedented landmark achievement and strongly emphasized that there is no better empowerment than this and further charged them to always remember that the future of Obowo is in their hands, having been rightfully placed.
The newly engaged Obowo Graduates who recounted their various ordeals in job hunt after  several years of graduating from their various institutions of higher learning thanked NkeNke Enyi Obowo for his various EMPOWERMENT endeavors in gainfully and meaningfully positioning the Obowo sons and Daughters, noting that the merits of this empowerment registry cannot be overemphasized. They thereafter named him MR EMPOWERMENT. 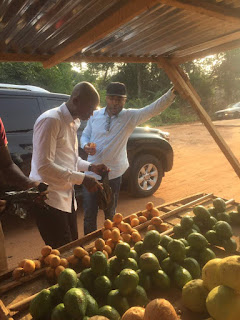 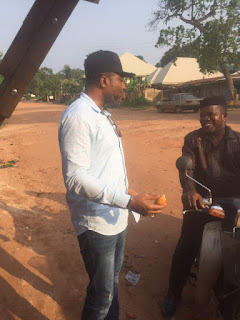 They rained prayers on him for this landmark feat and promised him of making him and the entire Obowo proud by paying back to the society when the time is ripe.
Meanwhile, the Hon. Member disclosed that he is yet to formally inform Ndi Obowo to have them herald most appropriately, the presence of the First Bank of Nigeria.
NEWS