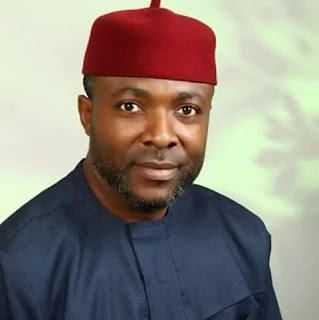 Do you know that Obowu is fast developing ?

Do you know that the two sons of Obowu are setting the pace at the State House of Assembly and Federal House of Representatives respectively? 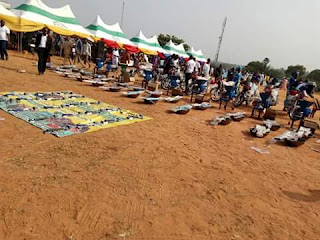 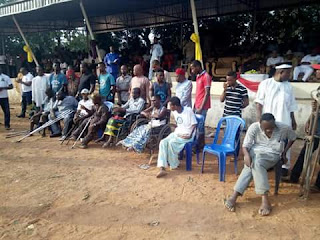 South East Chapter of NLA - a pressure group instituted for advancement of positive causes of the south eastern youths has declared their unflinching support for the duo of Hon Dcn Chike Okafor and Hon Barr Kennedy Ibeh because they have brought significant and visible achievements in the Okigwe Zone so far. 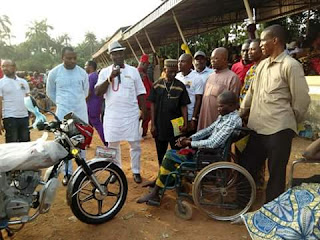 In a large turnout of statesmen, community leader and youths from Okigwe they fully endorsed the duo.
The group predicted that come 2019 based on their performance so far, Apc will have a landslide victory at the polls. 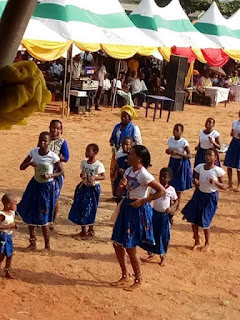 In the same vein, the group commended the works of His Excellency Anayo Rochas Okorocha's administration, the tremendous road projects, hospitals, free education, revitalizing of Avutu poultry, Obowu market to mention but a few. The success and giant strides of this administration is quite glaring for all to see. A purpose driven administration will always get the support of Obowu people because we want ALA OBOWU DI NMA. 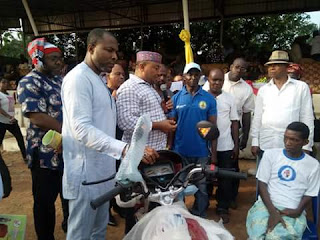 Speaking on the above, the South East Chairman of National Liberation Association and founder Arise Afrika Mr Ikechukwu Anyanwu said
" Obowu would use the 2019 election to show our gratitude and unflinching support for a job well done so far by our two sons.  We would follow their leadership and support whomsover our leaders ask us to. From Presidential, Guber Race to National and State Assemblies elections we would ensure a landslide victory by giving our bloc votes"

He recalled that Hon Barr Kennedy Ibeh Artisans Support Scheme and constituency briefing which took place in Obowo where over 1000 persons where empowered in different categories ranging form 300 market women, 100 young artisans, 12 persons from each political ward, 300 masons, 200 carpenters and cash gift to over 100 were empowered with cash gift in this recession where lawmakers and executives are complaining. 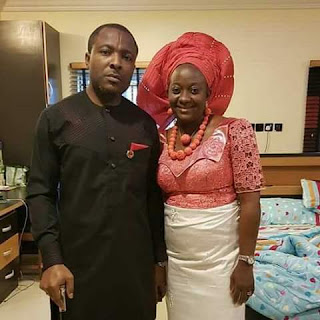