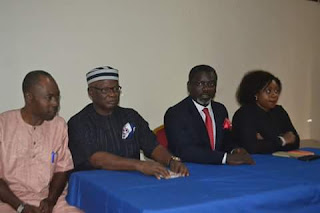 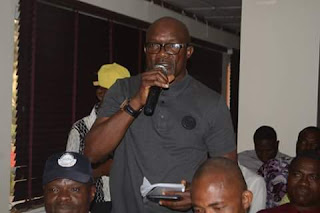 On the 3rd of January, Linus Okorie officially announced his intention to occupy the Imo State Douglas House as Imo State Governor come 2019. 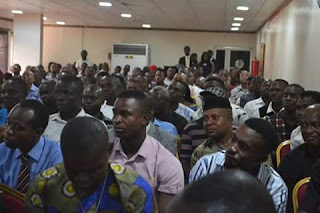 This event was done at a Press Conference held at the Rockview Hotel where many people gathered to witness the auspicious moment. Linus Okorie used the occasion to address key questions from press men. His answers showed that Linus is indeed a governor Imo people should look forward to. 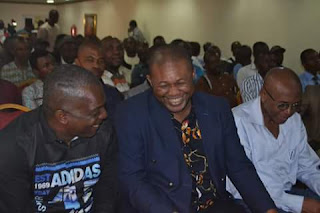 While concluding his speech, he said “For those people who have been asking God to send a God-fearing leader who has a heart for the people, and will build a world class Imo with endless possibilities, Linus Okorie is your answer.” 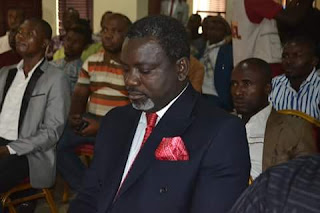 This intention announcement has flung the door open for a grassroots mobilization of like-minded Imo people to join #OurImo movement to enthrone excellent leadership in Imo State. The #ImoNkeAnyi movement is one that is geared towards building a state where everyone counts.

The movement is gradually gathering momentum and the response is unprecedented. The search for 10,000 grassroots supporters is currently on. It's time to start mobilizing from where you are. When the storm gathers, it can only give birth to rain.

It is time to build an Imo State that is filled with endless possibilities.