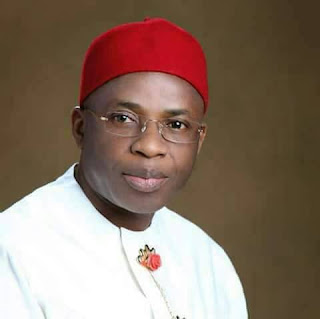 Ohakim who made this known at his a meeting with his political associates , Okigwe political leaders and members of Team Ohakim promised to make known his next political move and decision in days to come.

Ohakim according to source, Ifeanyicy learnt may declare to contest for 2019 Imo Governorship election on the platform of yet to be declared political party to complete his 4yrs remaining terms.

There are strong indication that Ohakim would either be contesting for the 2019 gubernatorial election under the Peoples Democratic Party (PDP) platform or the All Progressives Grand Alliance (APGA).